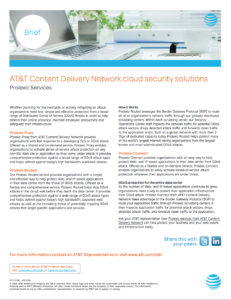 Slow website loading decreases customer satisfaction and leads to higher bounce rates, so don’t limit your content; “a slow connection can make or break your company’s online presence.” Leverage AT&T’s CDN Solutions and take your rich media global, and into the fast lane.

You need Insurance and Assurance—We have the solutions to defend your content from DDoS, web applications and DNS infrastructure attacks.

Global security issues are rampant. For example, according to dedicated sources, “there’s been a massive upsurge in brute force login attempts following the leak of a database of 1.4 billion clear text credentials, as well as, aggressive brute force attacks so severe recently, that it’s been the highest by hourly attack volume seen in years. Attacks have peaked at 14.1 million attacks per hour, total number of IPs involved has been over 10,000 and they’re seeing up to 190,000 WordPress sites targeted per hour.” 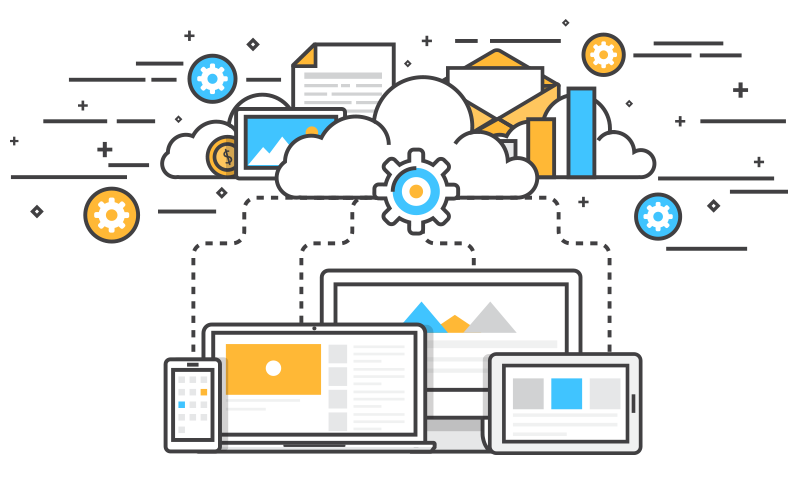 For more information you can read the product brief >

COLLABORATION
IS IN OUR DNA.

A Master Agent for Telecom Services and Cyber Security, we help Enterprise companies sort through complex technology offers to implement the right wired and wireless solutions for their business